The Three Mechanisms of Glucose Toxicity
0
×

The Three Mechanisms of Glucose Toxicity 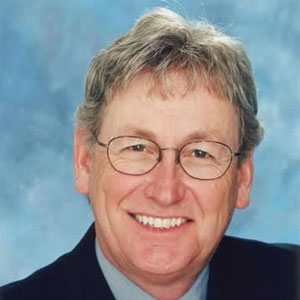 Glucose is the essential source of energy for the human body. It primarily comes from eating carbohydrates. After eating, the glucose in our bloodstream rises, signaling the pancreas to produce insulin. The job of insulin is to remove the glucose from the bloodstream and transport it into our cells where it is used for energy production.

"Glucose is necessary to live, but uncontrolled or poorly controlled levels in the bloodstream are toxic"

When the body cannot control the amount of glucose in the bloodstream, it leads to a disease known as diabetes. There are two main classifications of diabetes, Type 1 and Type 2:

• Type 1 diabetes is an auto immune disease where the pancreas has lost its ability to produce insulin, making insulin injections necessary to live.

• Type 2 diabetes is the result of insulin resistance, resulting in high concentrations of glucose in the bloodstream. Therapy starts with attempts to control glucose through diet and exercise. If this fails, drugs are prescribed. If drugs do not work, insulin injections are required. Over 30 percent of people with Type 2 are using insulin injections to manage their glucose levels (1).

It is estimated that by the year 2020 there will be 250 million people affected worldwide with Type 2 diabetes (2).

Although everyone needs a certain amount of glucose for daily energy production, it is also toxic to the body. The toxicity is rooted in three mechanisms:

High glucose levels can also lead to insulin resistance. With insulin resistance, the insulin receptors on the cell surface no longer function as well as they should, requiring greater amounts of insulin to transport glucose into cells. This increased demand for insulin also accelerates its depletion.

Shulman has provided a hypothesis on the mechanism of insulin resistance as follows (3).

The Shulman hypothesis holds that increasing intracellular fatty acid metabolites, such as diacylglycerol, fatty acyl CoA’s, or ceramides activates a serine/threonine kinase cascade (possibly initiated by protein kinase Cθ), leading to phosphorylation of serine/ threonine sites on insulin receptor substrates. Serine-phosphorylated forms of these proteins fail to associate with or to activate PI 3-kinase, resulting in decreased activation of glucose transport and other downstream events. If this hypothesis is correct, any perturbation that results in accumulation of intracellular fatty acyl CoA’s or other fatty acid metabolites in muscle and liver, either through increased delivery or decreased metabolism, might be expected to induce insulin resistance. Evidence supporting this hypothesis comes from recent studies in transgenic mice that are almost totally devoid of fat because their adipocytes express the A-ZIP/F-1 protein, which blocks the function of several classes of transcription factors (4). These mice are severely insulin resistant, due to defects in insulin action, particularly IRS-1/IRS-2–dependent activation of PI 3-kinase, in muscle and liver (5). Interestingly, these abnormalities were associated with a twofold increase in muscle and liver triglyceride content, and upon transplantation of fat tissue into these mice, triglyceride content in muscle and liver returned to normal, as did insulin signaling and action. These findings are consistent with the hypothesis that insulin resistance develops in obesity, type 2 diabetes, and lipodystrophy because of alterations in the partitioning of fat between the adipocyte and muscle or liver. This change leads to the intracellular accumulation of triglycerides, and, probably more importantly, of intracellular fatty acid metabolites (fatty acyl CoA’s, diacylglycerol, and ceramides, among others) in these insulin-responsive tissues, which leads to acquired insulin signaling defects and insulin resistance. This hypothesis might also explain how thiazolidinediones improve insulin sensitivity in muscle and liver tissue. By activating PPAR-γ receptors in adipocytes and promoting adipocyte differentiation, these agents might promote a redistribution of fat from liver and muscle into the adipocytes, much as fat transplantation does in fat-deficient mice (6). This hypothesis is supported by some recent thiazolidinedione studies in rats fed high-fat diets (5, 7). It might also be expected that any alteration in the ability of muscle and liver to metabolize fatty acids, such as inherited or acquired defects in mitochondria function, would also lead to intracellular accumulation of fatty acid metabolites and subsequent defects in insulin signaling and action. Given the polygenic nature of type 2 diabetes, it is likely that examples of both of these possibilities will be identified. This mechanism, if it proves to be correct, offers many new therapeutic targets for novel insulin-sensitizing agents.

An alternative hypothesis is presented herein. This hypothesis holds that the insulin receptors on cells become glycated by reacting with glucose. These glycated receptors have been altered in their structure and therefore their function is also altered. High glucose blood levels would lead to an increase in this glycation resulting in an enhanced worsening of insulin function and an increase in insulin resistance.

Insulin resistance is toxic due to its reactivity. Glucose is an aldehyde which reacts with the amino groups found on the amino acids of all proteins. When glucose reacts with these amino groups it forms a fructosamine bond. These glycated proteins progress through a series of reactions to become Advanced Glycation Endproducts (AGEs) (8). AGEs are believed to be responsible for many, if not all, of the disease complications associated with diabetes such as retinopathy, nephropathy and neuropathy leading to blindness, kidney failure, and amputations (9). If protein glycation could be slowed or halted, the complications of diabetes may be reduced or stopped and the progression of prediabetes to Type 2 diabetes might also be slowed or halted.

An interesting approach to inhibiting protein glycation has been described using a nutritional supplement, tradenamed Lysulin, containing lysine, zinc and vitamin C (10). Double blind placebo controlled studies have shown that this supplement can lower HbA1c in as little as two weeks (11).

Glucose is necessary to live, but uncontrolled or poorly controlled levels in the bloodstream are toxic. The toxicity stems from three mechanisms: insulin depletion, insulin resistance, and protein glycation. New treatments are being developed to combat these mechanisms of glucose toxicity. 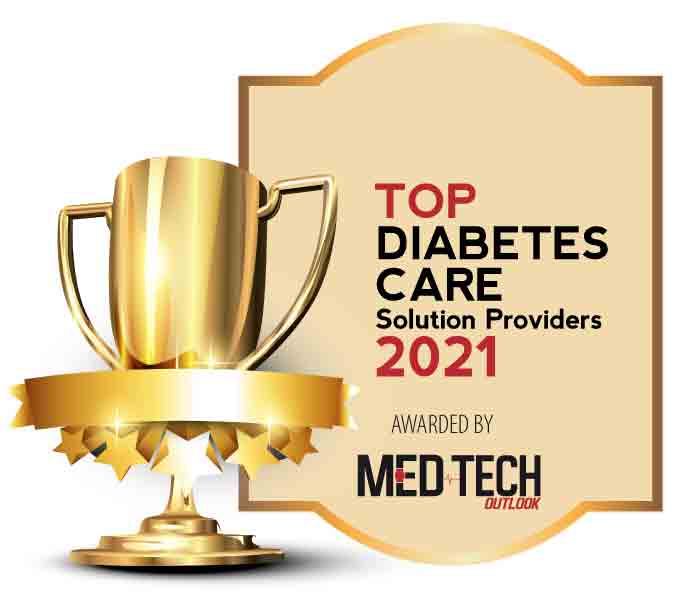 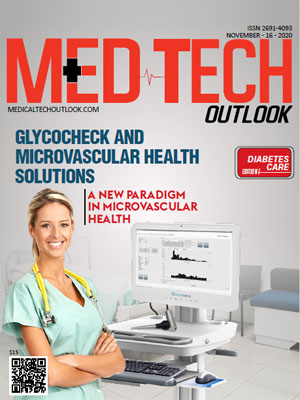 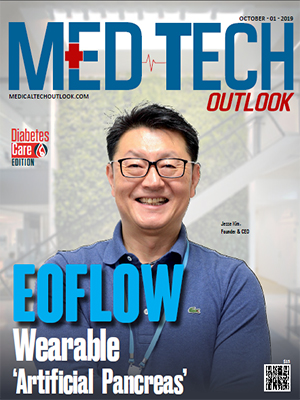 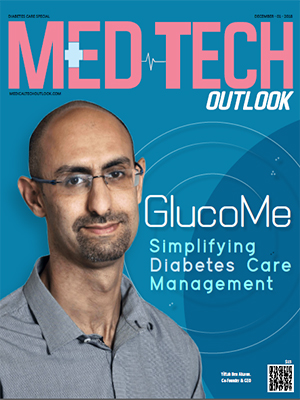 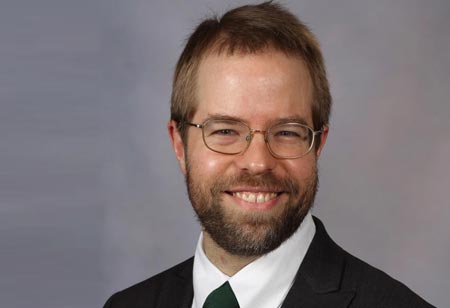 The Dawn of a New Data Revolution 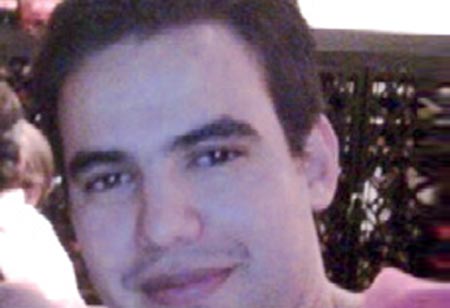 In The Battle Against Pain: How Peripheral Nerve Stimulation Is Changing The Game For Clinicians And Patients With Nerve Pain 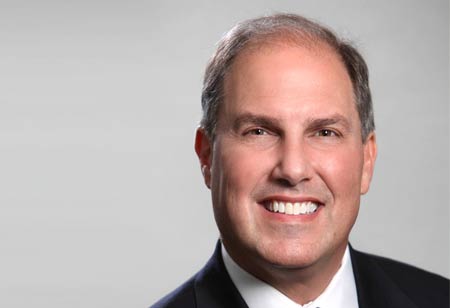 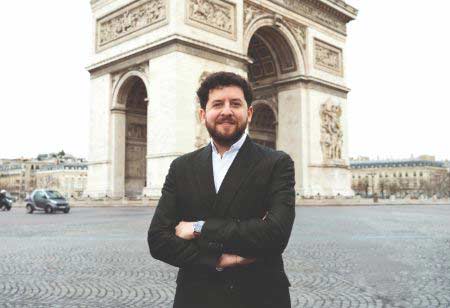 The Rise Of The Outsourced Medtech Innovation Services 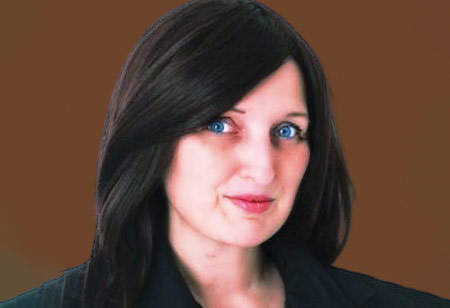 The Race Against Long Covid